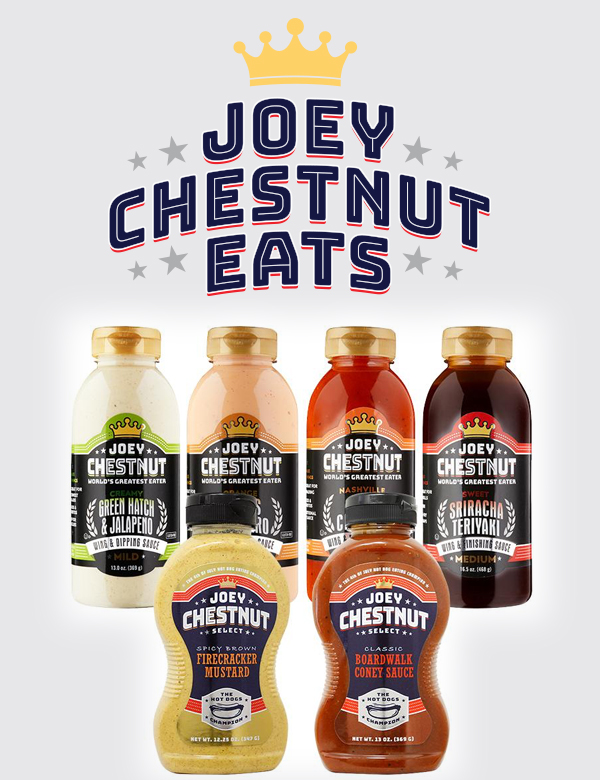 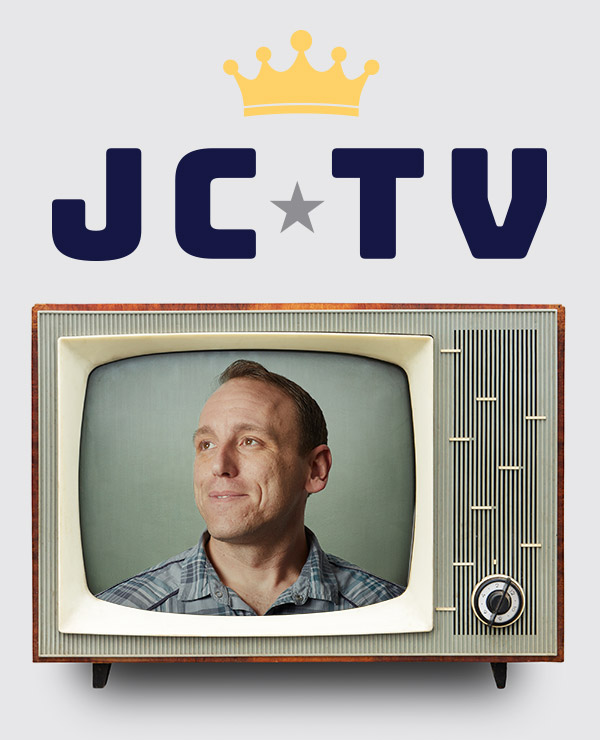 The 2018 Nathan’s Famous Fourth of July International Hot Dog-Eating Contest took place in Coney Island on Wednesday, July 4, 2018. This annual contest was covered far and wide by ESPN and is a annual tradition for many Americans.

Joey took the stage determined to best his rivals as he always had in the past, but this year his sights were set on a higher goal.  Not only did Chestnut take the mustard belt for a record 11th year, he also set a New World Record of 74 Hot Dogs with Bun breaking his previous record.  This put him an even 10 HDB ahead of his closest competitor Carmen Cincotti.

The Nathan’s Contest is the pinnacle of eating events.  Similar to the Masters in the PGA, rarely do you see the most prestigious event take place at the start of the year.  This clear and dominating victory is sure to set Chestnut up for a massive 2018 and likely to be his most dominating year ever.